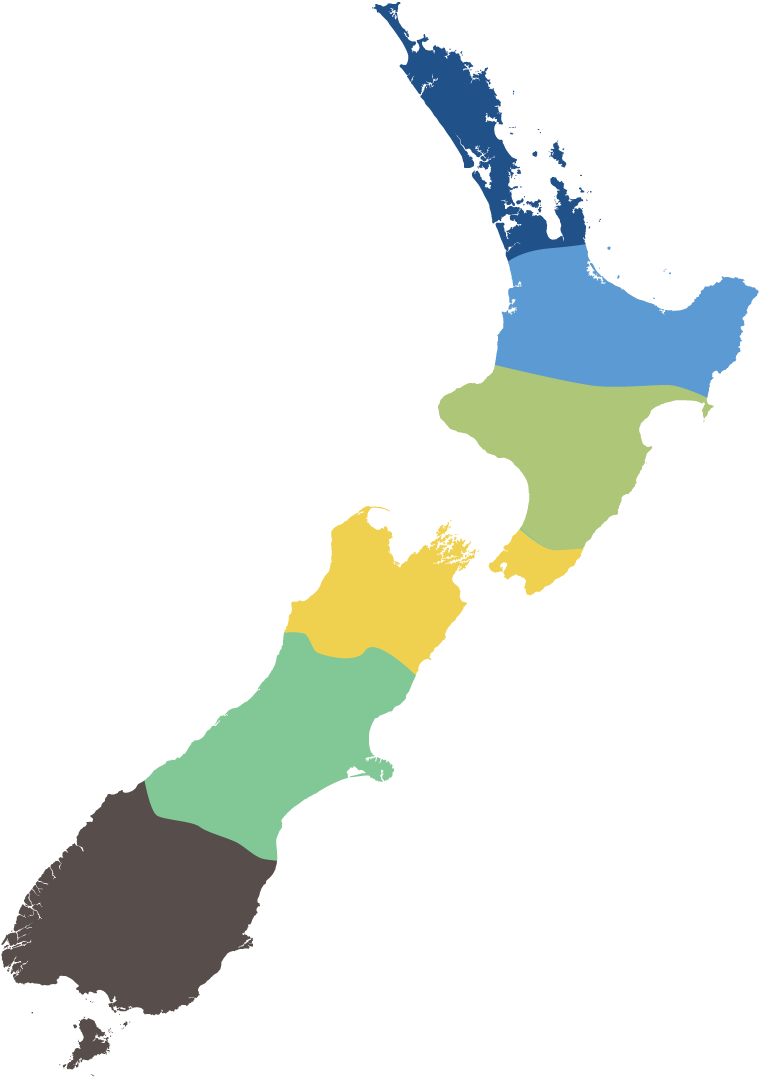 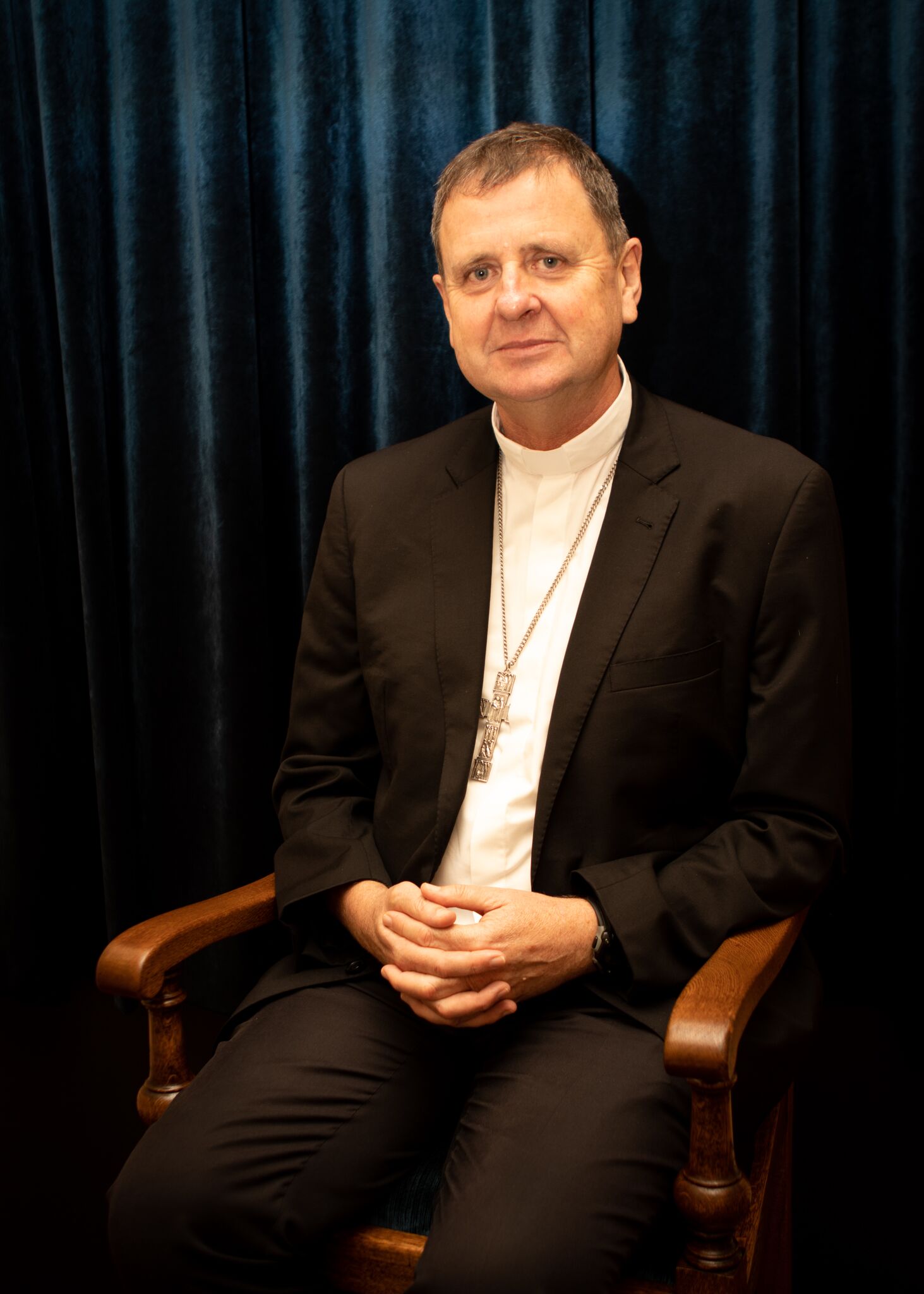 Bishop Stephen Lowe was born in Hokitika on 3 August 1962, the youngest child of Milly and Frank Lowe, with two older sisters Margaret and Dorothy.

He was educated at Hokitika Primary School, then St Mary’s Primary School and because there was no Catholic College in Hokitika he completed his secondary schooling at Westland High School.

Following school he worked for the NZ Forest Service in Hokitika and Christchurch and NZ Timberlands in Timaru. During this time he became involved in his local parish in Timaru North where he was involved in a young adults group and with youth in the parish.

In 1989 he discerned the call to priesthood and entered Holy Cross College seminary in Mosgiel in 1990. He completed his final year of seminary study at St Charles Borromeo Seminary in Philadelphia during 1994-1995. Bishop Lowe was ordained as a priest for the Diocese of Christchurch in his home town at Hokitika in 1996.

He served as the assistant priest in the Mairehau, Ashburton and Greymouth parishes before being appointed parish priest of Timaru North and Chaplain of Roncalli College in 2000. From 2005-2007 he completed a Licence in Spiritual Theology at the Pontifical Gregorian University in Rome. He was appointed to Holy Cross Seminary in 2008 where he served as Formation Director until the end of 2014. While based at the Seminary in Auckland, he served, for a time, as Parish Priest of Ponsonby.

He is the Vice President and Secretary of the NZ Catholic Bishops Conference and the bishops’ representative on Te Rūnanga o te Hāhi Katorika ō Aotearoa, the Church’s national Māori advisory group. He is also a member of several other bodies including the National Safeguarding and Professional Standards Committee. 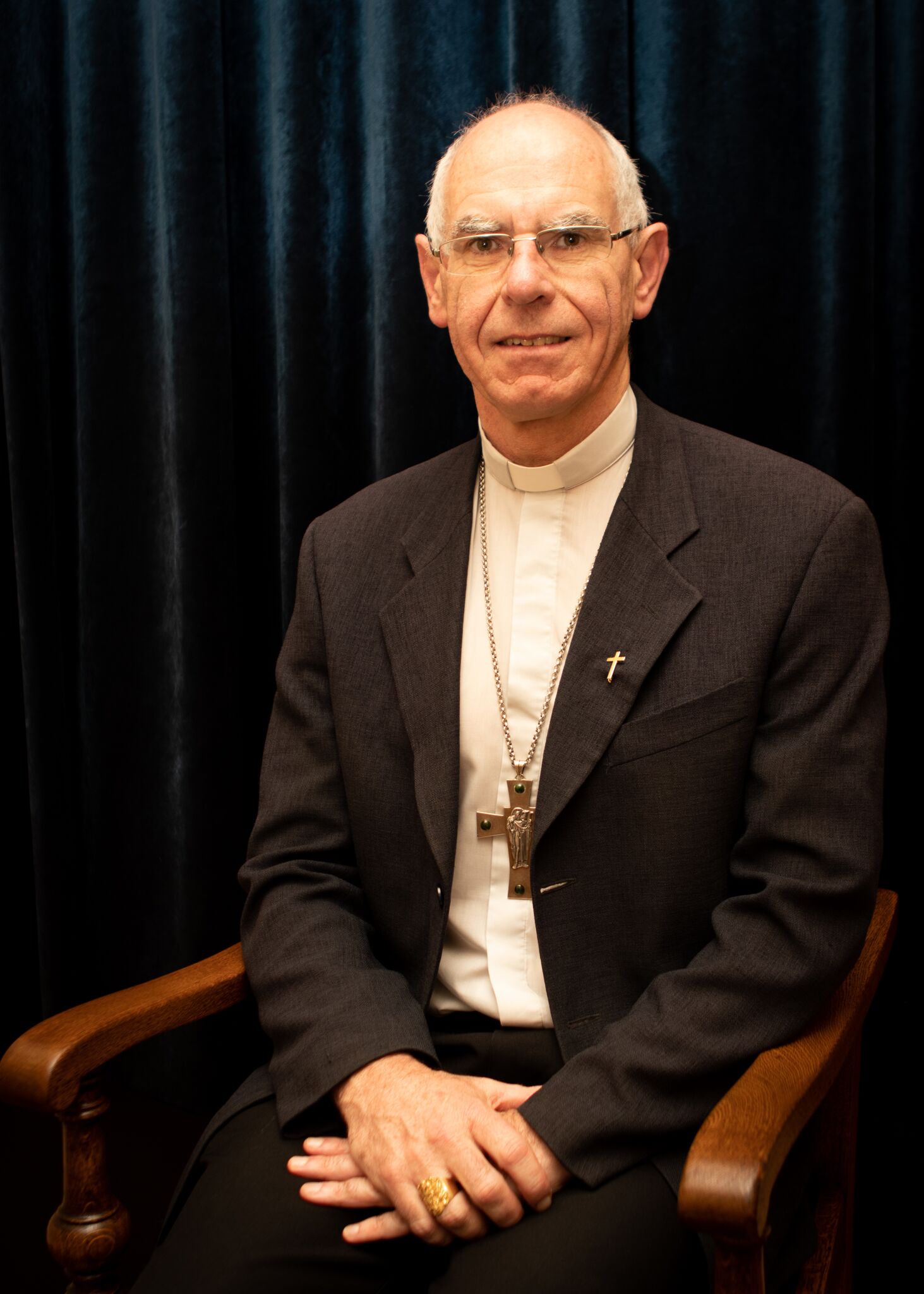 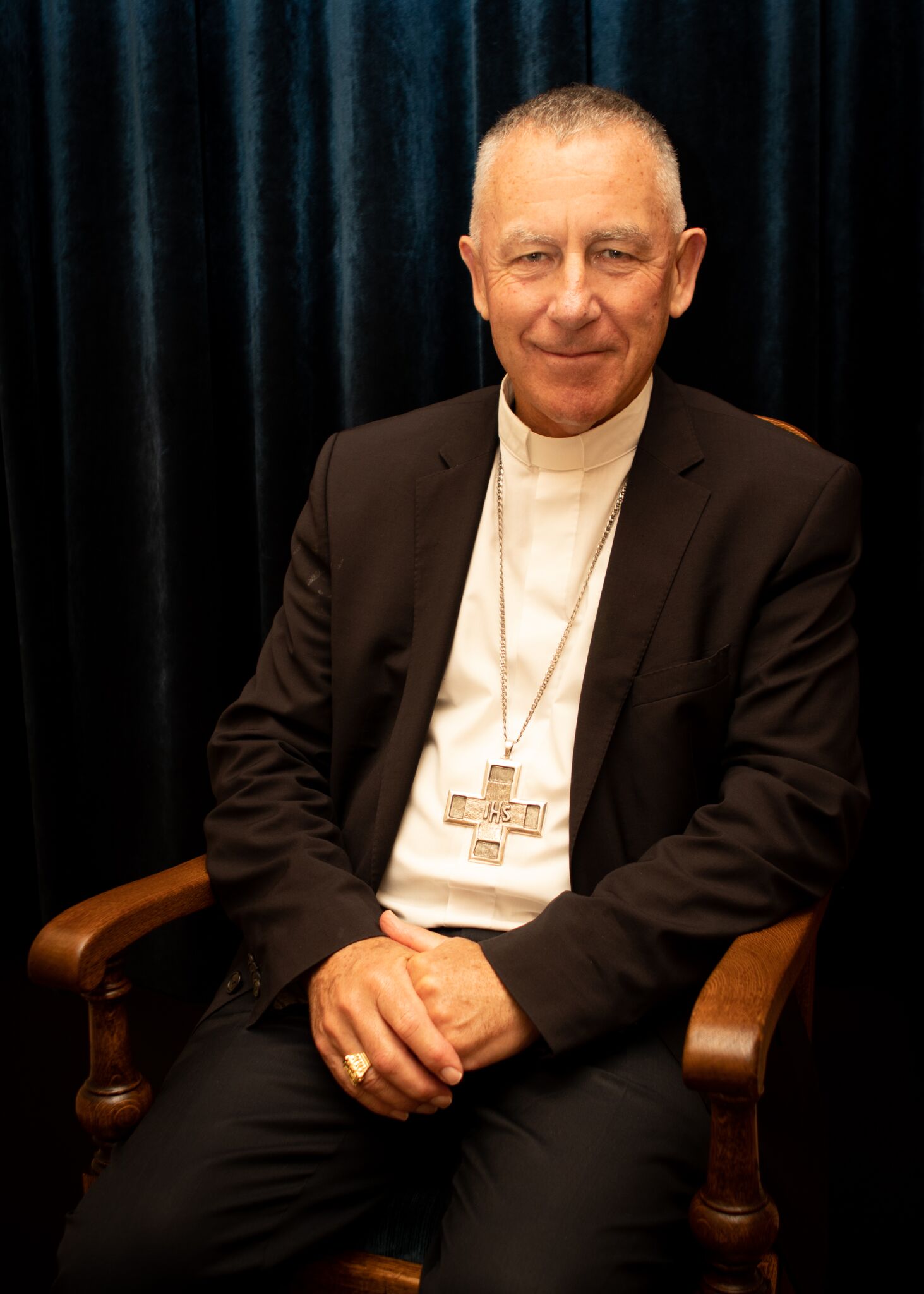 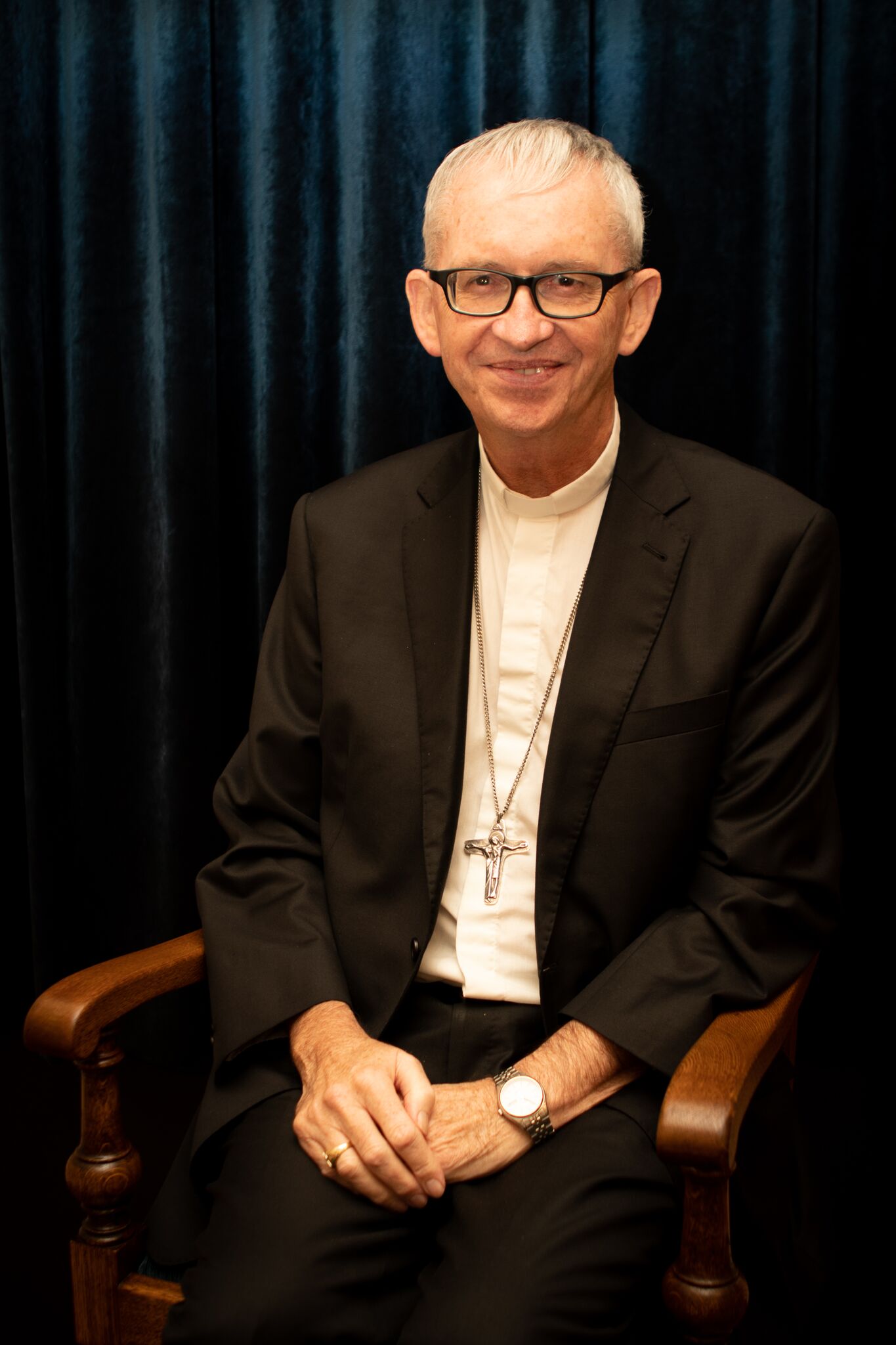 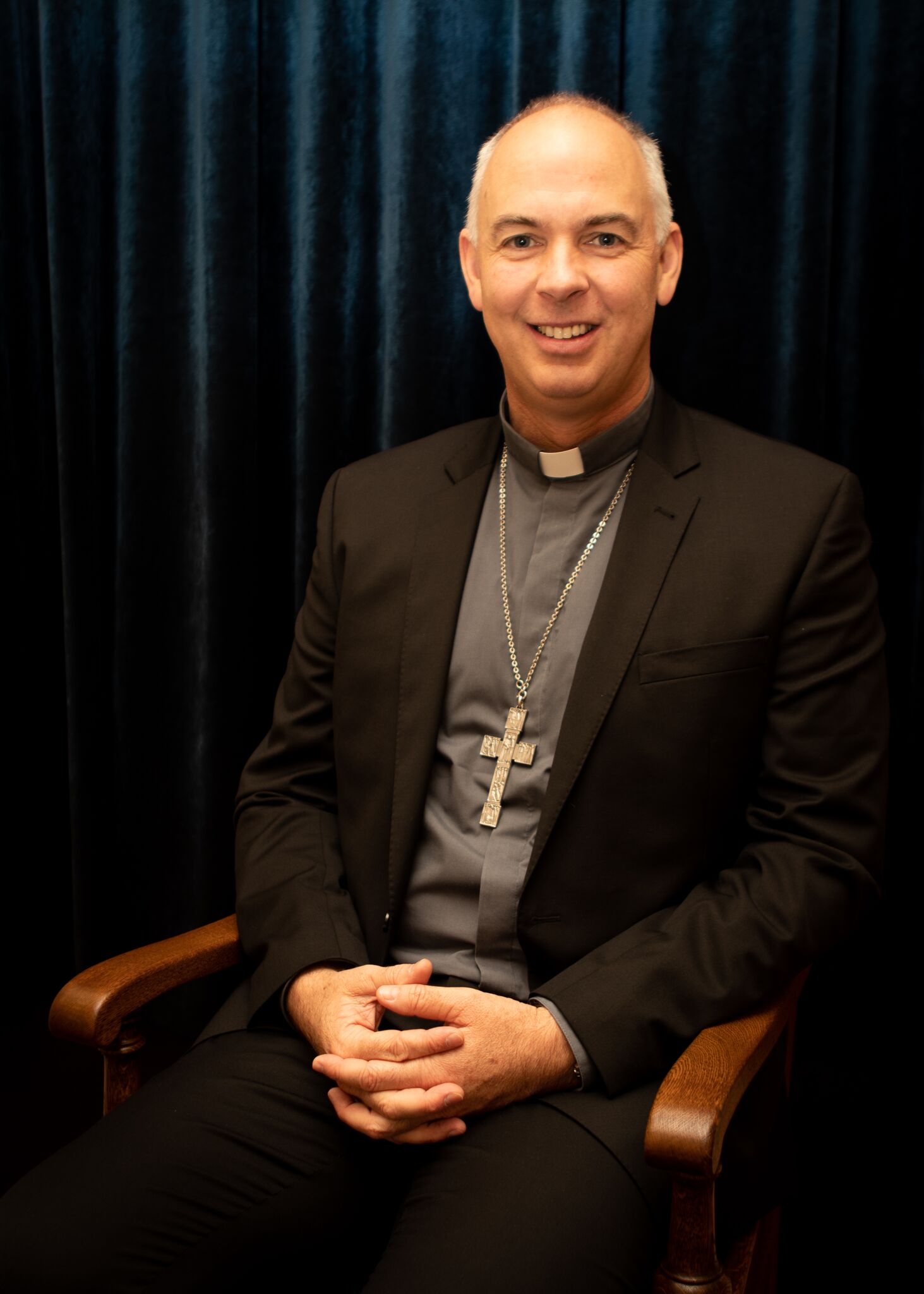 Archbishop Paul Martin SM was appointed Coadjutor Archbishop of Wellington on 2 January 2021. At the time of his appointment, he was Bishop of Christchurch.

Paul Martin SM was appointed the tenth Catholic Bishop of Christchurch in December 2017, with his consecration in March 2018. He replaced Bishop Barry Jones, who died in February 2016.

Archbishop Martin was born in Hastings in 1967, one of five children.  He entered formation for the Society of Mary in February 1985 and studied theology and arts at Victoria University of Wellington.

He completed a Baccalaureate in Sacred Theology at the Angelicum University in Rome and studied to become a teacher.

While education was his primary ministry, for a time he worked in Māori pastoral care in Rawene in the South Hokianga; as chaplain at Hato Paora College, Fielding, and as a member of the Society of Mary’s Provincial Council (governance board).

Before his appointment as Bishop of Christchurch, he was Bursar General of the Society of Mary in Rome. 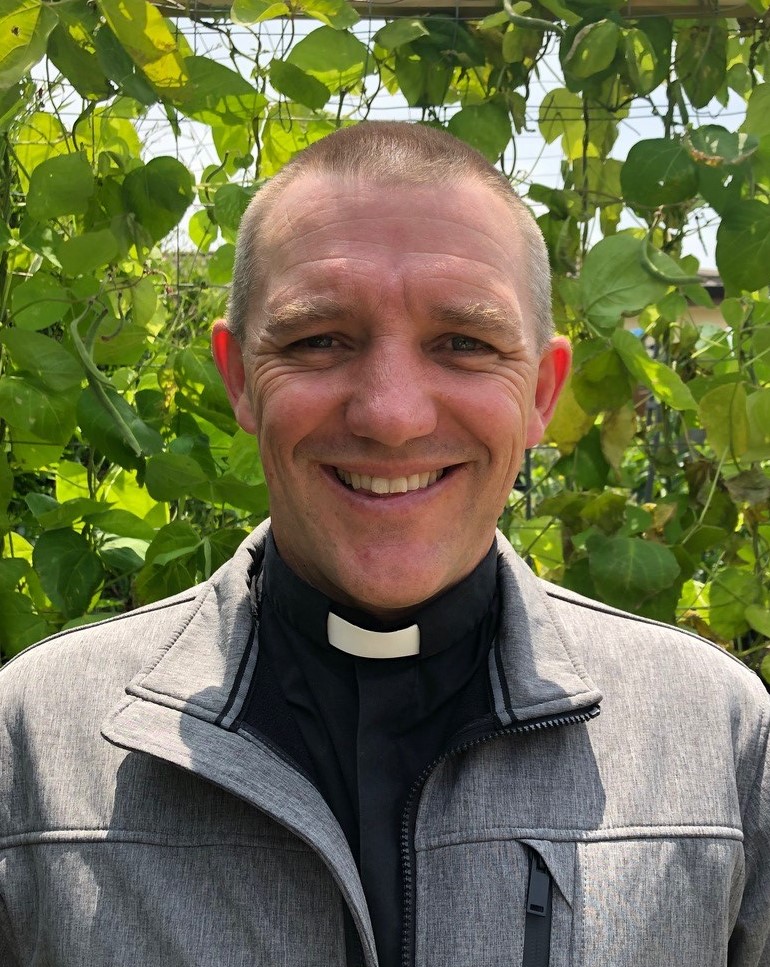