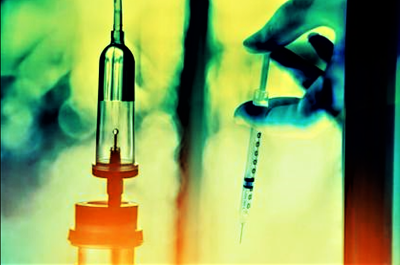 The Ministry of Health has six full-time positions dedicated to “assisted dying” but no team dedicated to palliative care, which alarms Dr John Kleinsman, Director of the NZ Catholic bishops’ Nathaniel Centre for Bioethics.

“Proponents of the End of Life Choice Act promoted its introduction as being all about choice,” says Dr Kleinsman. “But it’s a ‘Claytons' choice’ if palliative care, which we know is effective, is not widely accessible.”

Dr Kleinsman was commenting on the first Health Ministry report of data collected on people who sought euthanasia between the End of Life Choice Act taking effect last 7 November, and 30 June 2022.

The data showed 400 people applied for “assisted dying,” of whom 143 had an “assisted death,” 153 did not continue the process and 101 were still in the process of assessment or preparation for euthanasia.

The Catholic bishops of Aotearoa New Zealand strongly opposed the euthanasia law, saying demand for it would be driven not by pain but by people worried they would be a burden on others. They supported the strengthening of palliative care to help people who faced dying in great pain.

“An action plan for palliative care was developed after a review in 2017, but many health practitioners working in the palliative care sector are not seeing any action,” Dr Kleinsman said.

Dr Kleinsman said that end-of-life “choice” was heavily weighted in favour of “assisted dying”, because of the increasing demands on New Zealand’s underfunded palliative care sector.

“It has been well documented that palliative care is grossly underfunded in Aotearoa. The idea that assisted dying will become a solution to a lack of quality end-of-life care is extremely distressing, and frankly unethical. It undermines the notion of it being a choice.”

Dr Kleinsman is also concerned at continuing calls to widen the criteria for euthanasia so more and more people could legally seek medical help to die: “This is precisely the pattern that has unfolded in other countries and something that many warned about.”

He wants the Ministry to collect a broader range of data on assisted dying, including people’s reasons for choosing euthanasia. Additional statistics could help safeguard against wrongful or unnecessary premature deaths by helping to identify whether people felt a “duty to die” because they were a burden on family or caregivers.