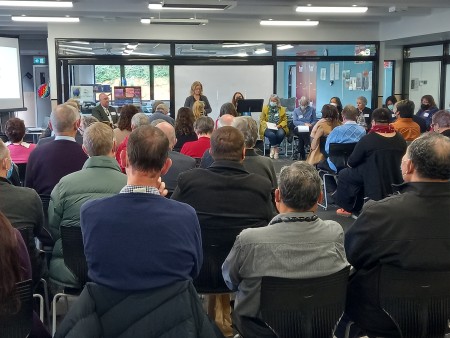 About 80 representatives from the country's six Catholic dioceses and other entities met for a national hui in Wellington on Saturday 2 July as part of the Pope’s Synodal path to the Church’s future.

Representatives of dioceses, parishes, schools, priests and religious orders, as well as ecumenical and interfaith attendees, were at the hui, at St Catherine’s College in Kilbirnie.

It followed the recent Diocesan Phase of New Zealand’s part in Synod 2021-23 – the 16th Ordinary General Assembly of the Synod of Bishops in the Catholic Church, launched by Pope Francis in 2021 to hear what ordinary Catholics from around the world think should be the future direction of the Church.

Hui attendees discerned key threads from the main points of the six recent diocesan Synod syntheses to help to create a national synthesis which will work its way to Rome for the Assembly of the Synod of Bishops in October 2023.

Archbishop of Wellington, Cardinal John Dew, President of the NZ Catholic Bishops Conference, told the gathering that Pope Francis knew on his papal election in 2013 that radical change was needed in the Church, but he had no checklist or blueprint.

Many people loved and appreciated the prayerful discernment process that led to the diocesan syntheses, Cardinal Dew said. “Part of what we are doing today is preparing the New Zealand synthesis of all that has come in from the discernment process which everyone was invited to be part of.

“Synodality calls us to listen to all the People of God, even if we think the ideas are whacky, or heretical or far-fetched. It is only in prayerful listening that we hear others and begin a dialogue… with the Spirit leading us.”

Hui attendees broke into groups which discussed and highlighted the main points from the diocesan syntheses. The resulting synthesis of the syntheses is being compiled into a national document by the NZCBC. The national and diocesan syntheses will be sent to the General Secretariat of the Synod of Bishops in Rome in August as part of the global Synod process.

Syntheses from around the world will then serve as the basis for the first edition of the Instrumentum Laboris, which will be refined during a “continental process.” A final version will be used at the Assembly of the Synod of Bishops next year.

The six diocesan syntheses have already been published on the diocesan and NZCBC websites. The national synthesis will also be published when its document is completed.

Each diocese in Aotearoa New Zealand (and around the world) was asked to consult widely about the Church’s direction, with their work being included in the national synthesis. 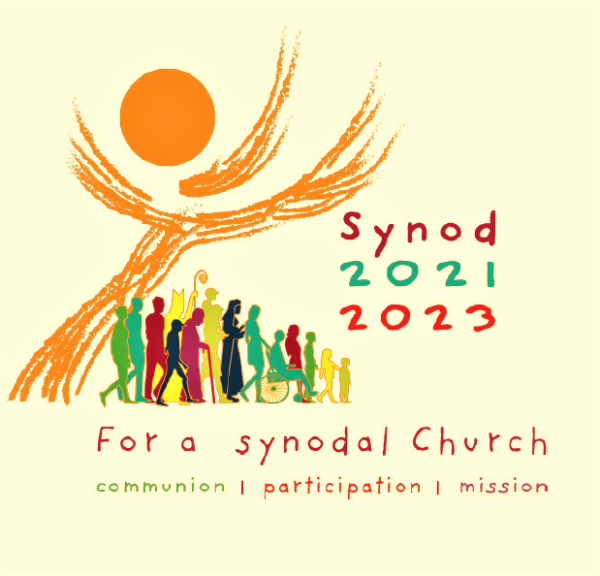